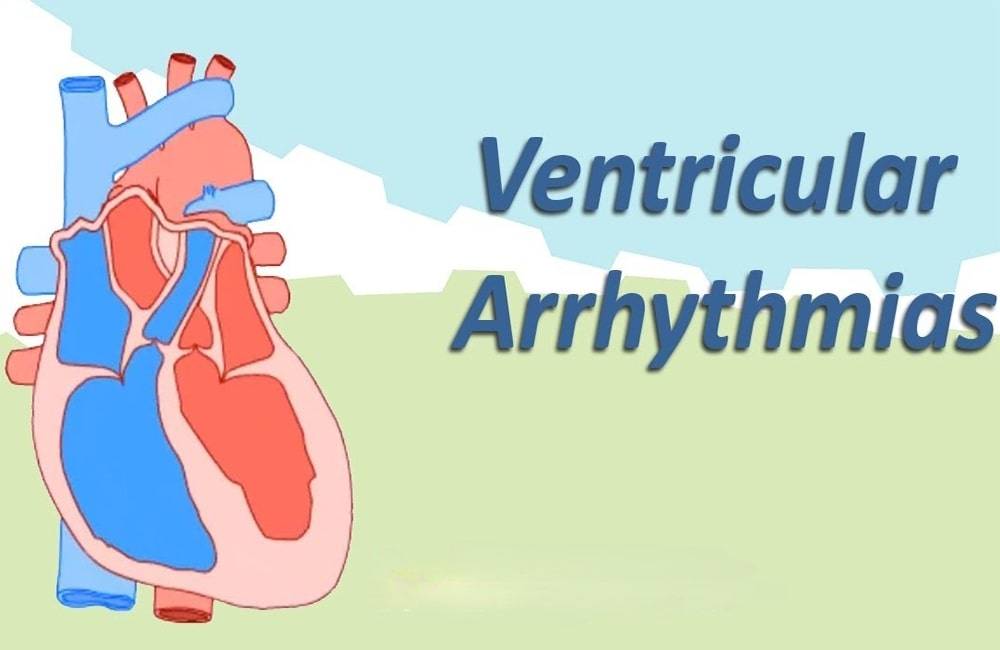 Today, we are going to know something about ventricular arrhythmia.

What Is Ventricular Arrhythmia?

It is the most common clinical arrhythmia that occurs when the ectopic foci of excitation in the ventricular myocardium below the bundle and branches are depolarized prematurely.

It can occur in normal healthy people and patients with various heart diseases and has a wide variability of clinical symptoms and generally good prognosis.

A survey of the general population found that the prevalence of ventricular prematureness detected by general 12 lead ECG was 1%, while that by 24h or 48h ambulatory ECG was as high as 40% to 75%. It can be said that about half of the general population has PVC. The occurrence of ventricular prematureness increases with age and is as high as 69% in people over 75 years of age. 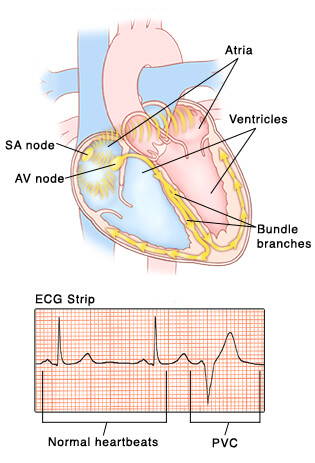 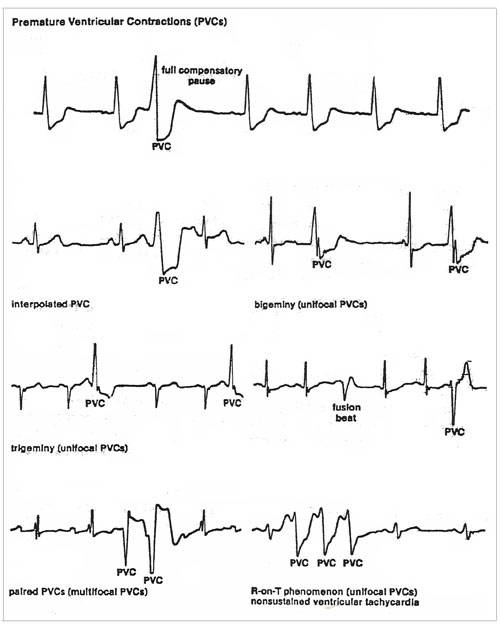 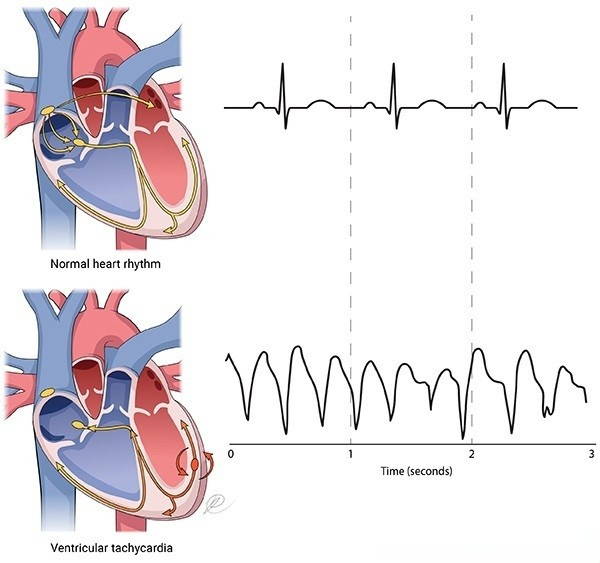 Ventricular flutter and ventricular fibrillation are the direct causes of sudden cardiac death.

Ventricular fibrillation is a lethal arrhythmia in which the ventricles become disordered, resulting in the loss of regular ventricular excitation and diastolic function. 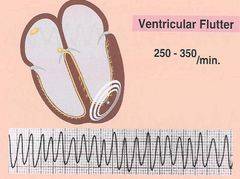 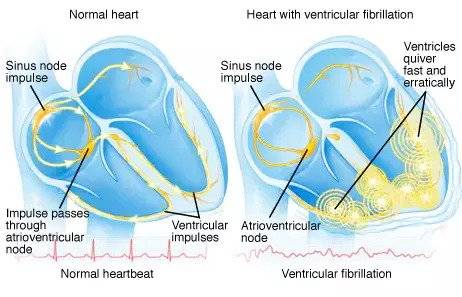 Patients with arrhythmia may have palpitations, chest tightness, dizziness and other symptoms.

- Give fiber-rich foods to prevent constipation.

- Avoid full meals and intake of stimulating foods such as coffee and strong tea. 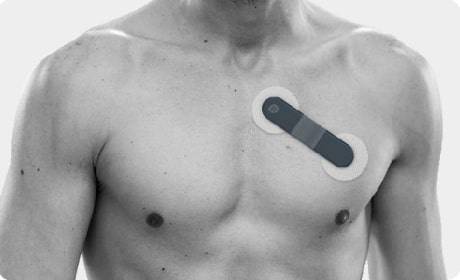 This heart health monitor can continuously record the ECG for over 24 hours, more portable and light than Holter monitor. Real-time ECG can be read on the phone APP.

Otherwise, AI ECG report is available from PC software, which means sometimes you don't have to spend more time waiting for the doctor's analysis. As far, the following ECG events can be analyzed by the FDA approved Wellue's AI algorithm: 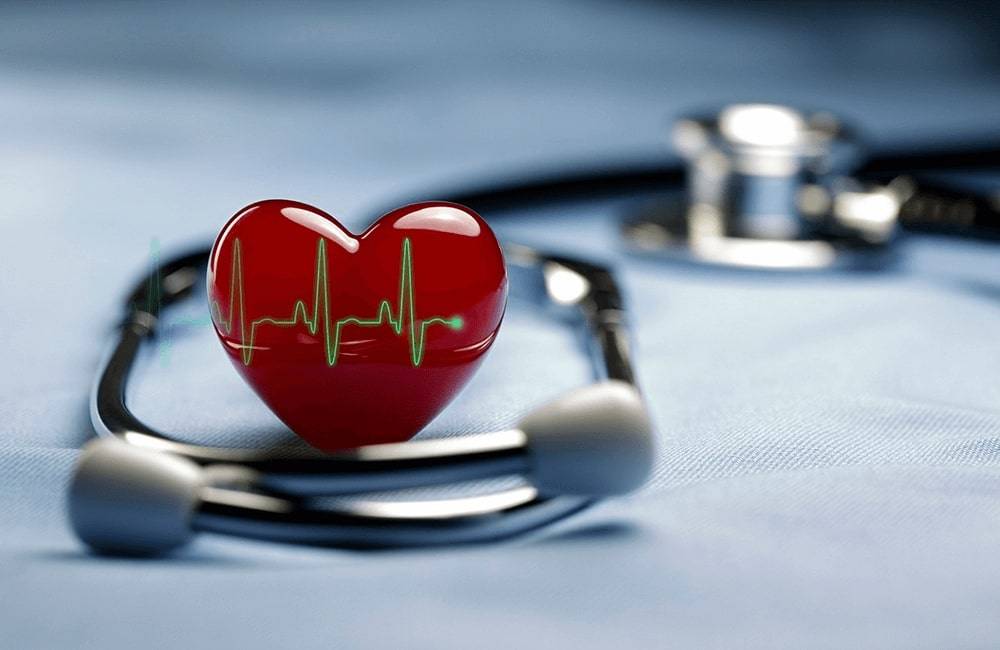 HEART PALPITATION? CHEST PAIN? AFIB MAY BE TO BLAME! 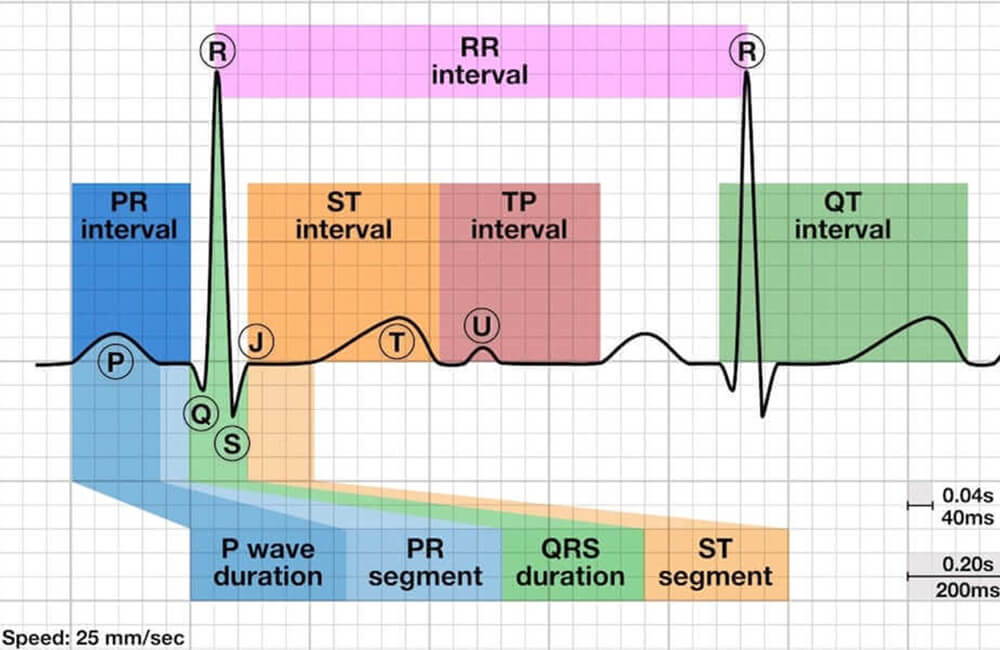 What Does AI ECG Report Include

Welcome to join in Wellue family. Let's find an easier and smarter way to screen diseases and monitor the health.